Working for the universe 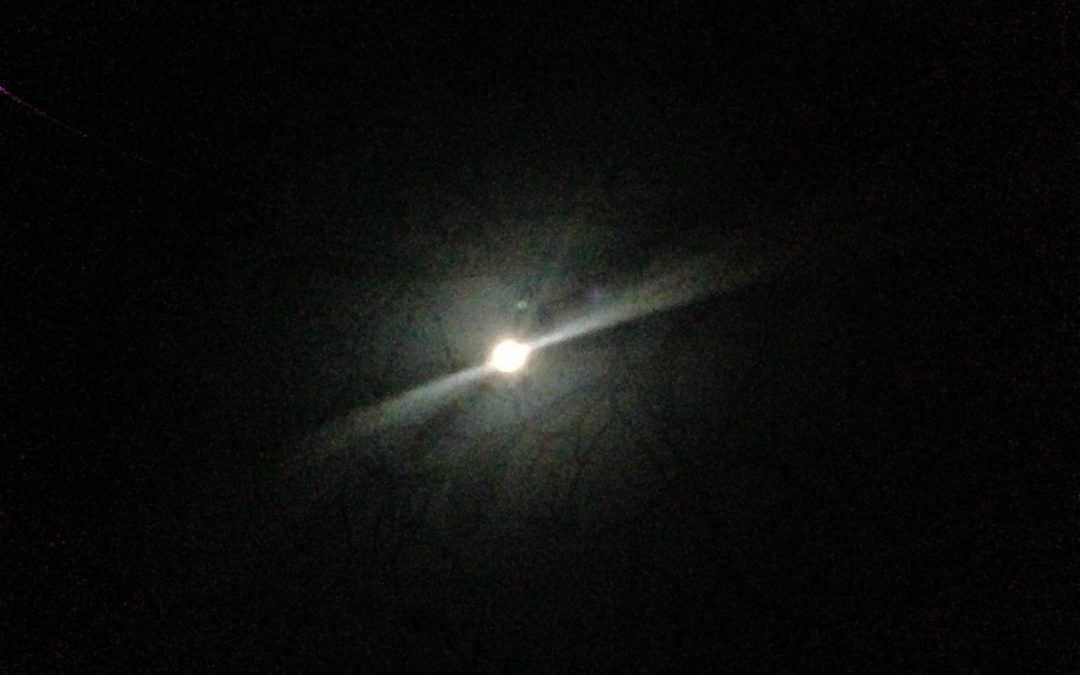 I have this Guatemalan friend, Enrique, and he is fabulous. His wardrobe is apparently the size of a master bedroom. He has outfits for every occasion. Rock concert? He’s got some proper rock’n’roll boots and a leather jacket. He loves jackets by the way. Techno party? Fluorescent T-shirts with the latest designs at his disposal. A slice of culture with a visit to the theatre? Yep, Enrique’s got a smart tuxedo on, ready to impress the members of the public. You name it! The best bit is that he finds his signature pieces of clothing in second hand shops and yet he looks like straight from the catwalk. He is fabulous under all circumstances. Even when he boards a chicken bus with his Giorgio Armani bag by his side (for those unfamiliar, a chicken bus is a very popular means of transport in Guatemala, usually an upgraded US school bus that derives its name from occasional presence of livestock on board, such as poultry). The smell of sweat mixes with exhaust fumes as Enrique maintains his stylish demeanour in this fashion averse environment. He teaches me a great deal about celebrating individuality. Enrique studied medicine for five years. It wasn’t his calling. I can identify with this a bit, having graduated with a degree in Industrial Biotechnology. We all make mistakes (and hopefully learn from them). Currently, Enrique works as a chef and runs his own business. We often discuss psychology, politics and philosophy. We ponder the national and transnational forces that shape the social systems we live in. Enrique has an interesting theory.  He says “I work for the Universe”, suggesting that rather than succumbing to the mindlessness of large institutions, one can be clear about their purpose in the world. This is not to say that large organisations are inherently evil. It is the sheer scale that at times creates a thinking-averse environment.  Under such circumstances our individuality can get ousted at the expense of larger goals.

it is an achievement to be yourself under all circumstances

Systems are more than the sum of their parts. This implies complexity and creates resistance. That’s why change management is notoriously difficult and that’s why so many projects turn to shit. Additionally, every system operates consciously and unconsciously. The elements that constitute an organisation will co-create a systemic IT. Sounds mind-boggling and straight from a thriller? Think of a kitchen sink in your office or at home. Everyone leaves only a little cup or a tiny innocent spoon… and in the evening the sink is overflowing with filthy dishes that nobody is keen to wash. This is the IT of the system, the impersonal force that you may know from the drudgery of mundane administrative proceedings. When changing organisational cultures it is necessary to address the conscious components (what you can easily observe and report on) as well as to raise awareness of the unconscious systemic relational shadow (what you sense but dare not to think). Basically, there will always be gossip that gets out of hands and it is an ongoing process of promoting healthy behaviours that supports change management. Everyone needs to own their metaphorical rubbish, so that the system does not drown, burdened by a lack of awareness. It’s hard and exhausting, especially when you’re in it and your judgement gets clouded.

a tree is more than the sum of its parts

How do mere mortals can reconcile their purpose with the requirements of a system?

First and foremost, you need to be well regulated. Dr Bruce D. Perry, a trauma specialist, provides a useful piece of advice:

Dr Bruce D. Perry “The boy who was raised as a dog”

In other words, we have to have enough internal resources in order to really think. I cannot emphasise the extent to which this statement applies to organisations that operate from a position of deficit. When we are highly stressed our thinking becomes clouded and concrete, while the system in turn becomes rigid and punitive. I experienced this when working in units for children excluded from school. The management was playing a blaming game, unable to consider the actual needs of the pupils. A number of psychologically minded staff presented their arguments, but to no avail. The system was only able to react, suspend children and reinforce social exclusion. In reality, we needed to hold and contain their trauma to teach them that they deserved love and dignity.

On the other hand, when individuals are well regulated, they become more creative, flexible and their average IQ jumps well above 100 points. Thus, resource yourself, making every endeavour to exercise, meditate, eat well and surround yourself with people who fiercely care about you. You will create a protective layer that will cushion you against the inevitable shadow aspects of the system.

Secondly, become crisp clear about your individual purpose. How do you find it? Sari van Poelje, a Dutch Transactional Analyst, urges us to investigate the resources we developed when overcoming the difficulties of growing up. Perfect parenting does not exist, there is always something that we didn’t get. And it’s O.K., as long as we found enough inner strength to cope with the adversity we had to go through. Your efforts is what makes you! You can uniquely solve specific problems given the resources you constructed when facing the abysmal hopelessness of existence. That’s where your purpose lies. You mastered a piece of reality and you did in your own way.

Consider the questions below

Who did your parents want you to become when you were five years old?

Who did you want to become when you were five years old?

What was it about this fantasy that captured your imagination?

What was it that you did not get as a child?

What resources did you develop to cope with this adversity?

What can you offer others, based on your resources?

Your purpose is what you can share with the world… That’s how you can start working for the Universe and celebrate your individuality, be it on a chicken bus, taking the subway, stuck in traffic or cycling through the morning rain. The point is to feel the joy of being you while serving others with your gifts.