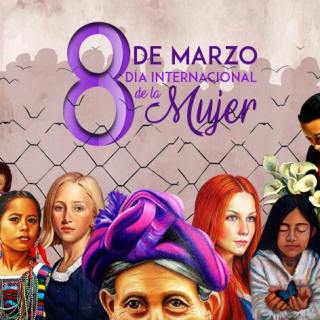 Supposedly we live in the 21 st century. Supposedly gender inequality is a lingering shadow of the past. Supposedly our world values human beings…? Again, I find myself aware of this gap. The gap between what IS and what SHOULD be. And again, I want to narrow the gap so it’s more aligned with my values and beliefs.

A couple of weeks ago I had the opportunity to participate in the celebration of The International Women’s Day in Panajachel, Guatemala. I never paid that much attention to it in the past because I grew up in communist Poland where women were apparently glorified through propaganda. This was only because they rolled up their sleeves and contributed to the survival, comfort and success of an average Polish worker. There wasn’t really any deeper consideration of the actual role of women in society. These were slogans that made everyone feel better about themselves on the surface. Today’s Poland still struggles with gender stereotypes like many places around the world. “Don’t do it, you’re a woman!” “Look how she’s driving, of course, she’s a woman” are phrases that still flourish in certain niches of our global society. However, in Guatemala, inequality means violence.

That’s why a group of women from Panajachel decided to organise a whole day event that featured talks, self-defence classes, Mayan ceremonies, workshops, theatre performances and a march to name a few. 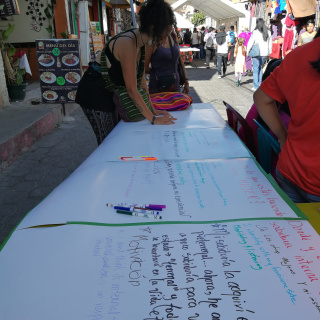 I wanted to contribute somehow and offered to run an interactive coaching stand. The principle was simple: I had four questions that guided women to explore their resources. Less talking, more listening on my side. There is a lot of TALKING AT women in society… I think they call it MANSPLAINING (online dictionary: the explanation of something by a man, typically to a woman, in a manner regarded as condescending or patronizing). Hence my decision was to listen and to be curious and available to the experience of the women. I was really surprised by the engagement and responses I received. I would like to share with you the questions and answers below.

What makes you feel well as a woman? 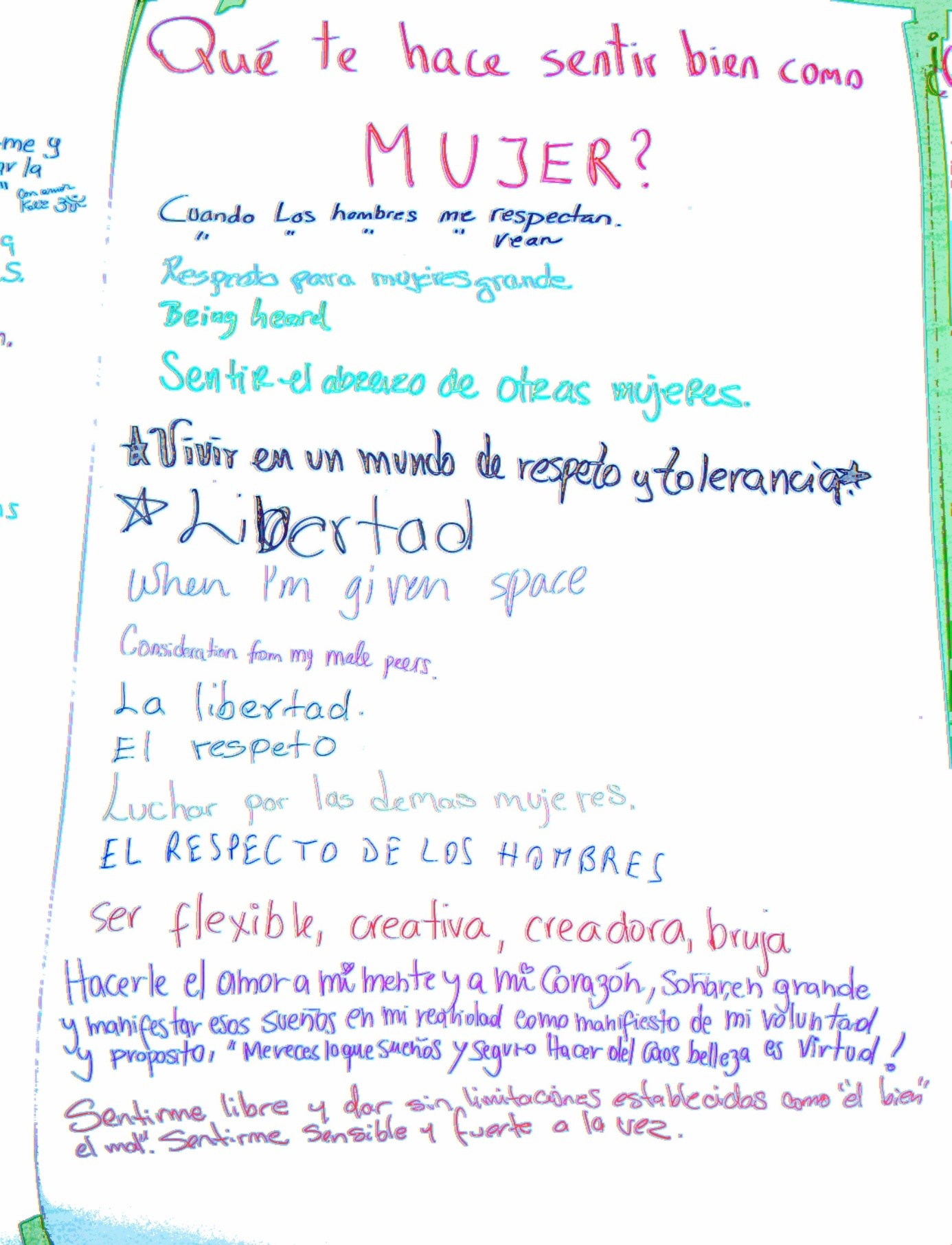 What do you do well as a woman? 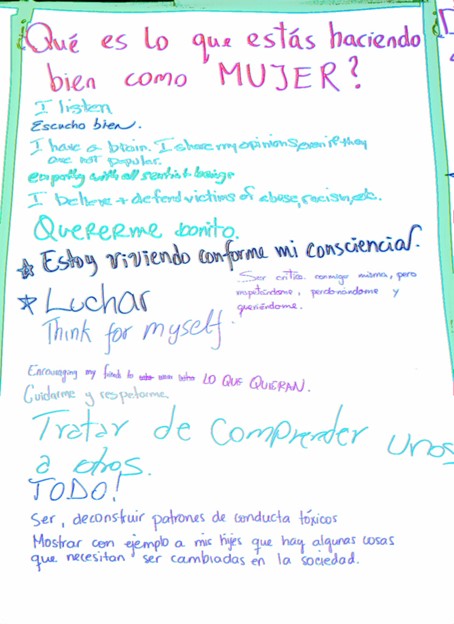 Where and how do you find your inner wisdom as a woman? 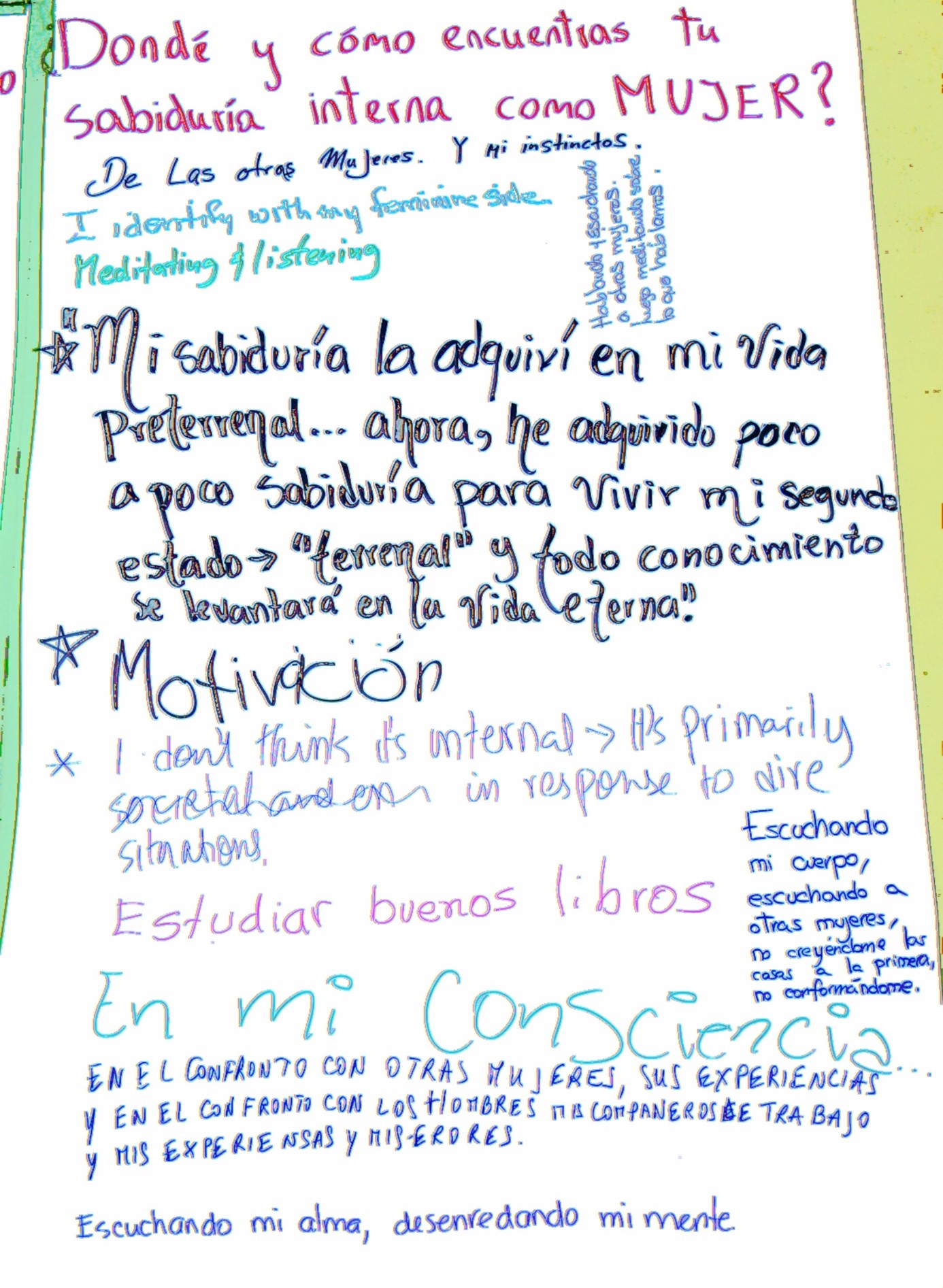 What psychological roles do you hold as woman? 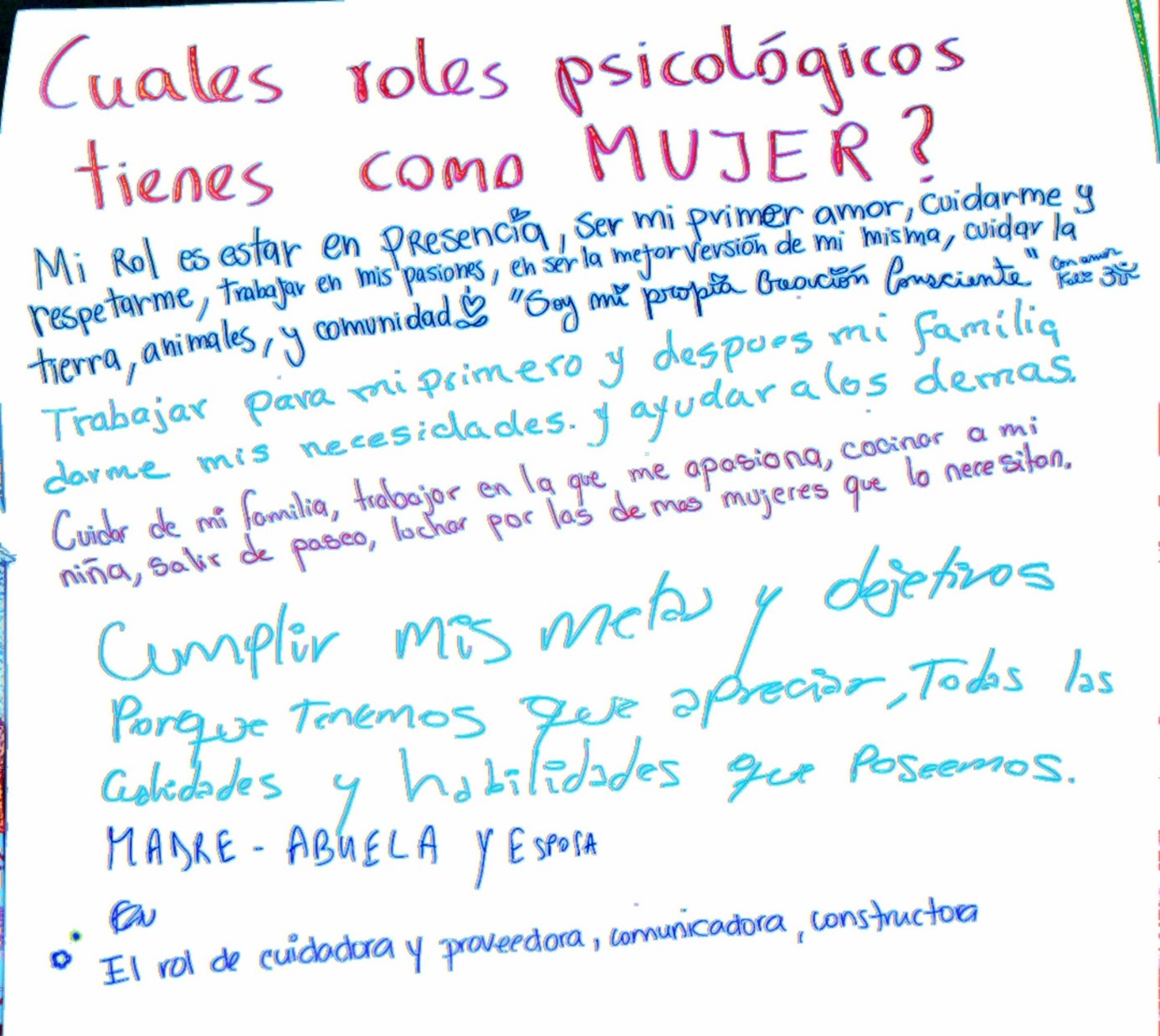 Upon reflection, I see that women want to be recognised for their inherent value as well as the contributions they make to society.  There is also a deeper piece concerning the role of women as connecting humanity to the Life-Death-Life Cycle. Men are psychologically linear, women are cyclical. They understand intuitively that emotional life is a cycle, a spiral of beginnings and endings. Clarissa Pinkola Estes, a prominent Jungian analyst wrote a book entitled Women Who Run with The Wolves to explore this theme in details. She argues that in today’s world we lose our relationality, instinct and intuition that would otherwise guide us to look after the planet:

“It’s not by accident that the pristine wilderness of our planet disappears as the understanding of our own inner wild natures fades. It is not so difficult to comprehend why old forests and old women are viewed as not very important resources. (…)

Healthy wolves and healthy women share certain psychic characteristics: keen sensing, playful spirit, and a heightened capacity for devotion. Wolves and women are relational by nature, inquiring, possessed of great endurance and strength. They are deeply intuitive, intensely concerned with their young, their mates, and their pack.“

Gender stereotypes and equality are complex and woven consciously and unconsciously into the fabric of society. Certainly one blog post will do very little to create awareness and dialogue. And perhaps if we can be more curious, more relational and more wolf like then we can pave the way for deeper human contact and respect, regardless of gender.

I must admit that I did not feel fully satisfied with this post. Today I went to the gym and listened to a podcast about gender equality. I also had a few short discussions. As I ponder the this topic there are a few more themes emerging.

I notice that it starts with language. Jackson Katz presents a stark example of how a series of grammatical tweaks can influence women’s identity. Look at the sentences below. We start with the perpetrator and the victim. Before we know it, a woman takes on an identity that suggests her permanent character traits. It removes responsibility from men.

Additionally, I am very careful to define people anyway. Sometimes I notice that for some men or women, their victim identity is all they have. I also saw this working with students with special needs. They would state “I have ADHD” as if to say that was the end of the story. Similarly, a lot of Anonymous Alcoholics programs reinforce the identity of a drinking person (that is sober… but will be an alcoholic FOREVER). That’s why we need to be careful how we frame ourselves. In the case of women, I believe that media and society can reinforce their victim identity and thus undermine their other abilities. I say it from experience of teaching girls (and boys!) that were sexually assaulted. I’ve alway held them in high esteem and I’ve always underlined their capabilities. As time passed, apart from their grief, they also felt pride.

This is probably the most insidious one. Surviving assault engenders feelings of shame, void and inferiority. The most important aspect is to rebuild the victims sense of agency. As a man I only have direct access to my own perspective. I have been told that a lot of women just got used to the prevailing sexist attitudes. That it’s normal you get slapped on the bum in a nightclub or in some countries men check you out as if they owned you. I have experienced something vaguely similar in my last job. One of the cooks, a very tough lady in her fifties that looked like a gang leader, made a move towards me. After saying a few flirtatious and highly inappropriate things, she touched my crotch. I was shocked, I thought it was nothing, I denied it and left it. It happened again and I strongly opposed it. I was lucky it did not cause me too much grief, however I felt as if it were my fault, that perhaps I was over-reacting. I was neither given any decision power in the situation. The organisation just carried out their protocol, which made me feel like an object. We need to be vigilant and oppose any views that suggest that a victim was somehow “asking for it”.  I hear stories of women getting stalked at night and getting followed by strangers. I very rarely experience this as a man and hence I do not understand what is it like to be afraid, just because you’re a woman. This is not OK. Everyone should be entitled to feel safe. I would doubt it that any woman would be putting herself at risk willingly. That is different to women (and men too!) who agree to continue an abusive relationship. They have a responsibility towards themselves to seek help and support. We should not think about blame but rather introduce a language of responsibility. That is empowering, more precise and paves the way for hope and change.

Last but not least, the systemic perspective can shed some light on gender equality. A psychological system can be seen as more than the sum of its parts. A family is more than its individual members, a city is more than its inhabitants, a nation is more than its citizens… Systems operate according to unconscious rules and will defend against what threatens them. The more one part of the system becomes extreme (e.g. extreme feminism) the more the other parts will refuse to change. That’s why I get worried and apprehensive when seeing women who fight with their whole heart and soul. I get frightened and I feel marginalised… I see that there is no place for dialogue. Systemic change comes from holding a space where ambivalence is welcome, when we can sit with each other in the discomfort. Easier said than done, especially when this statement comes from a man. I can only conclude propping myself up with a quote from Gandhi “Be the change you want to see”. I can be aware of my part in creating the system, acting in ways that promote equality and oppose views that I find reductionist of women. It’s not about seeing genders as polarities, but more about seeing them as complementary sides of the story of human evolution.

Check out the podcast below