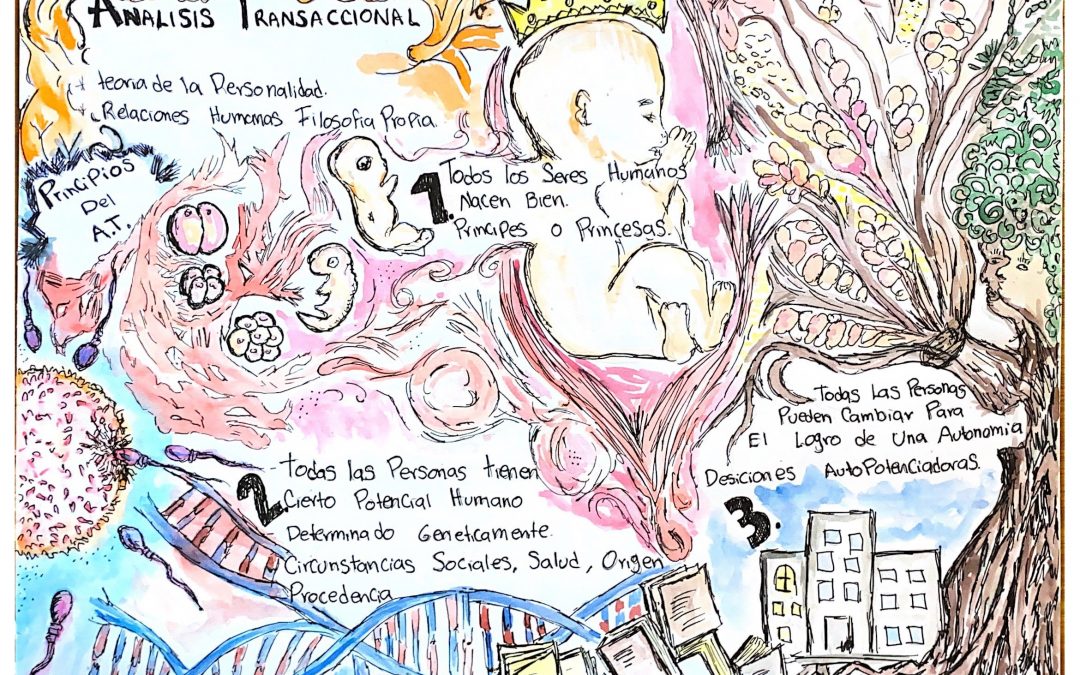 TA is spreading across the world and finding its way to Guatemala, a very diverse country with over 20 Mayan languages spoken and stunning nature, featuring tropical rainforests, mountains, valleys, beaches and more than 30 volcanoes. Despite these lush natural resources, some parts of Guatemala suffer from an insidious combination of systemic poverty, illiteracy and striking inequality. The shadow of a brutal 36-year civil war that only ended in 1996, and left more than 200,000 dead, is still looming over the country and affecting the lives of many organisations, including educational institutions 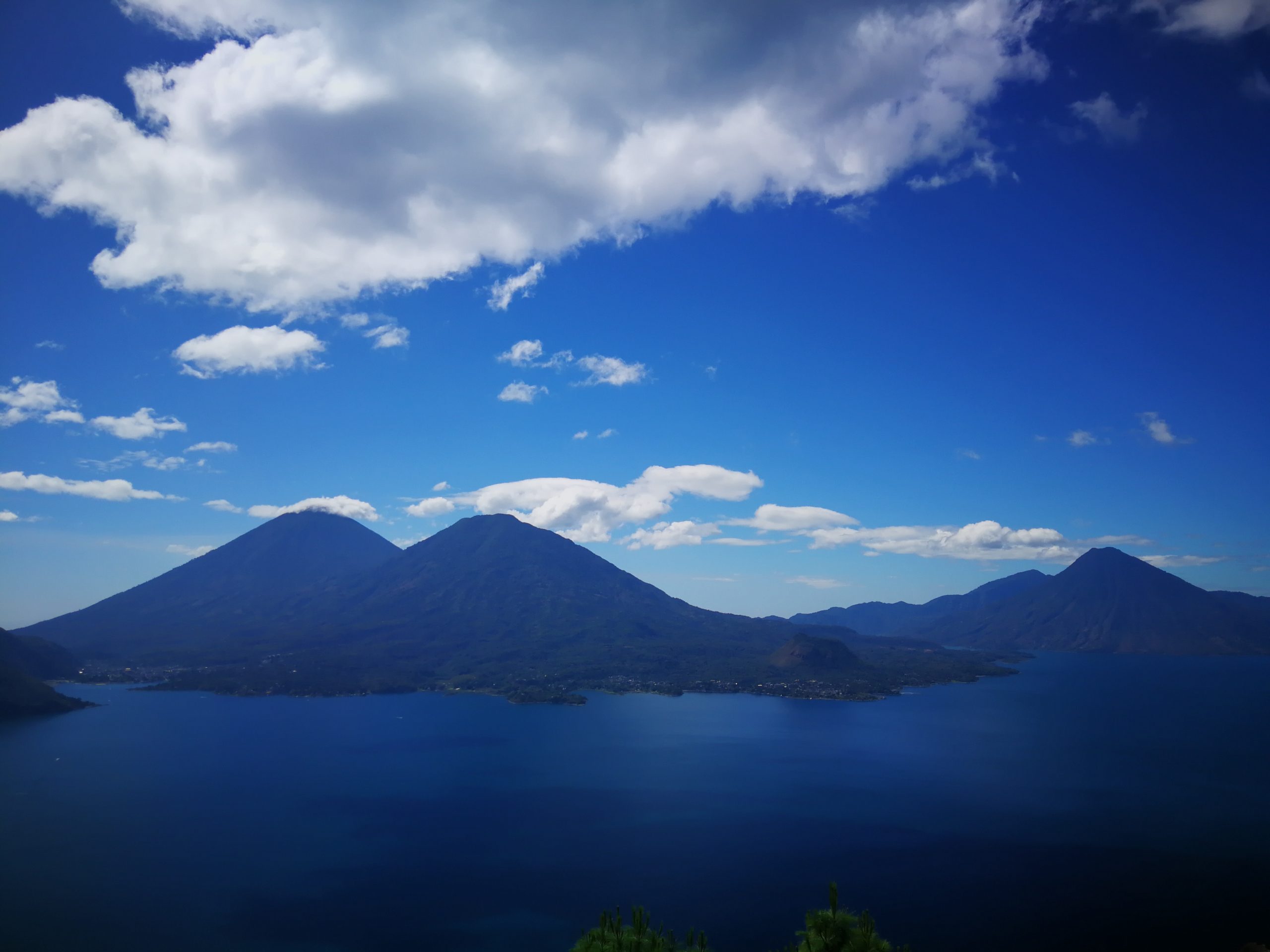 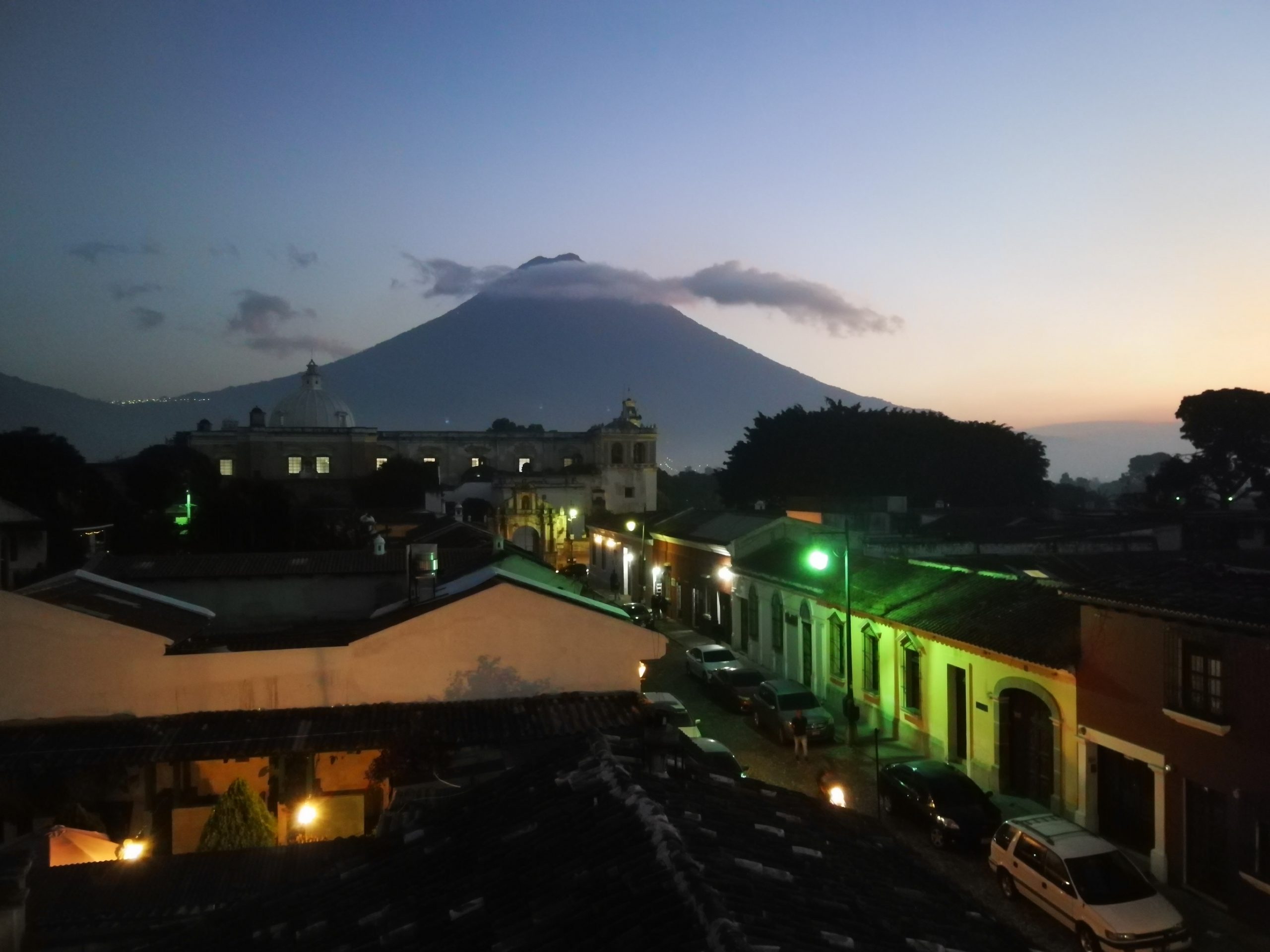 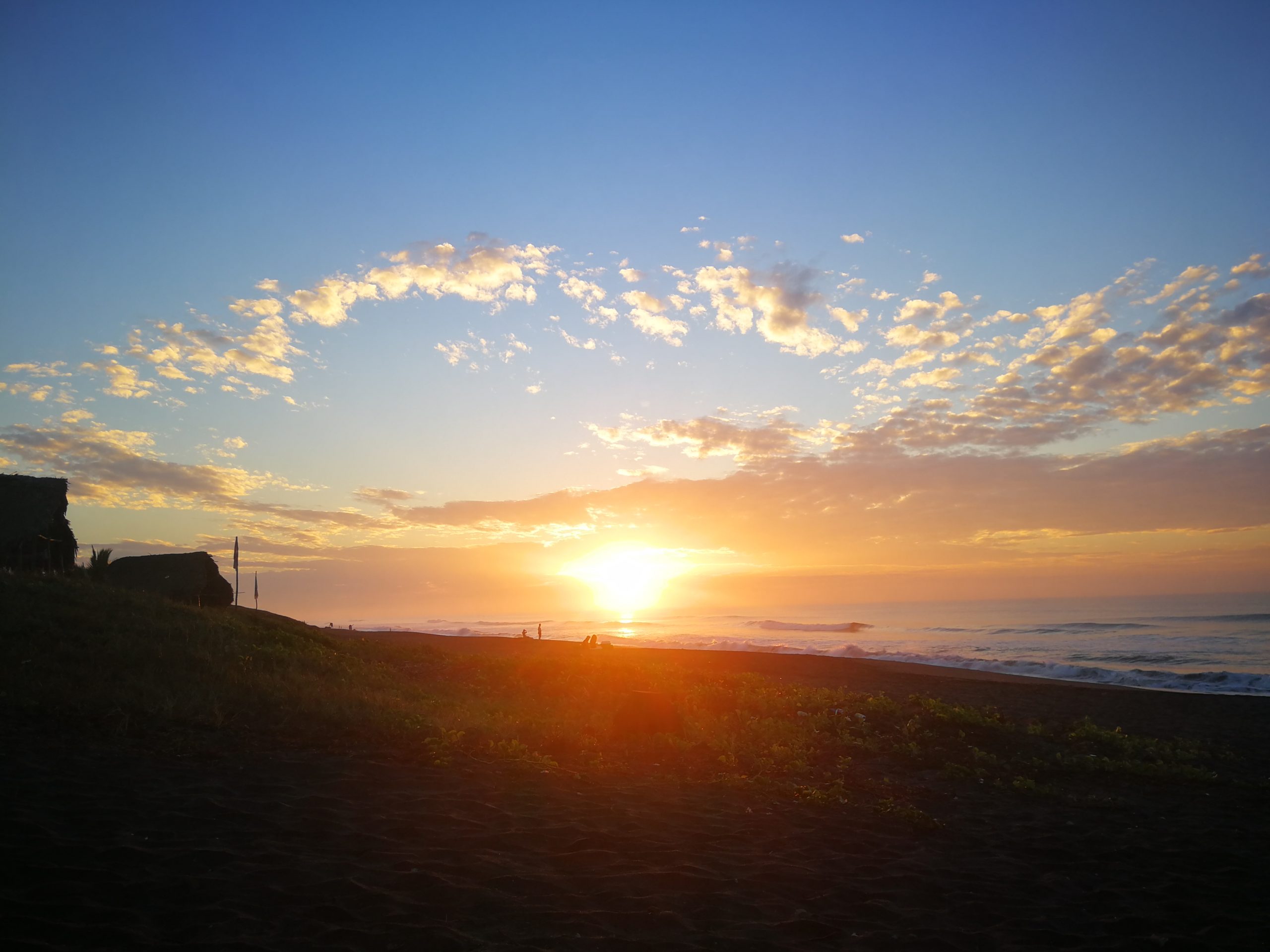 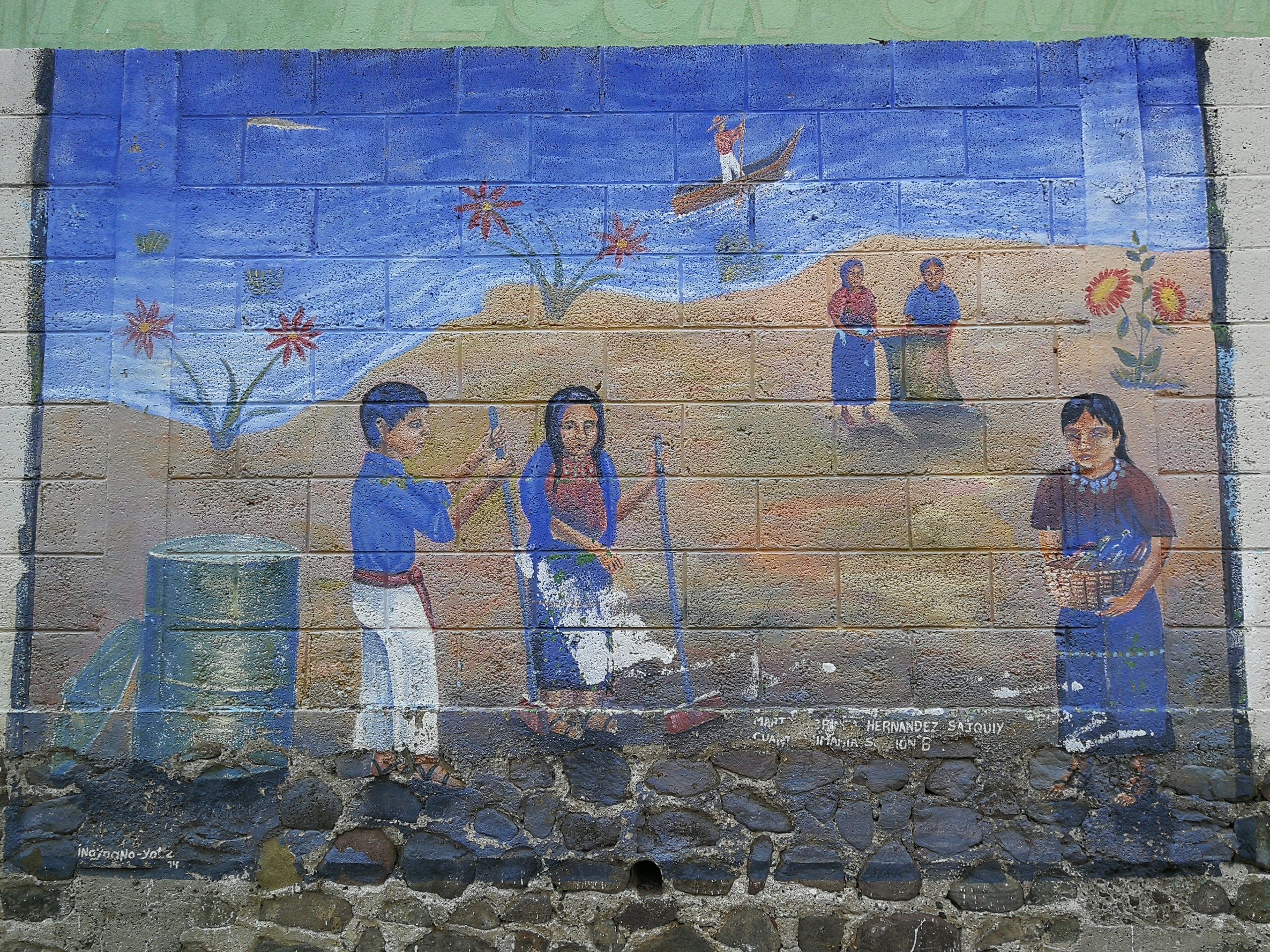 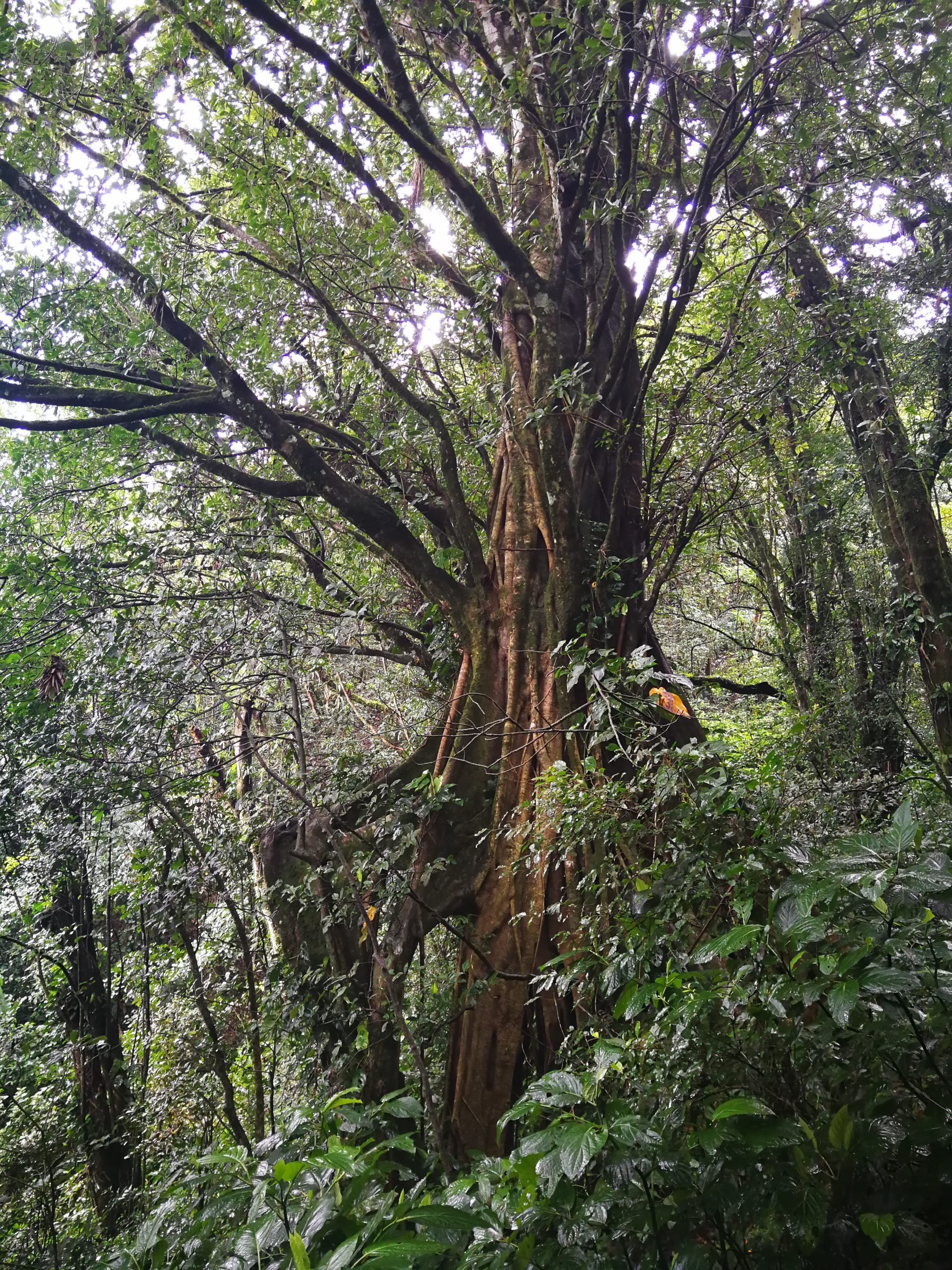 How does TA fit into Guatemala?

As a humanistic psychology, TA is in a good position to offer some helpful ways of being, though there are some considerations. Ever since the Spanish conquest in the 1500s and very much till today, the Indigenous Maya people were marginalised, which contributed to their sense of internalised oppression. When putting forward TA as a method of psychological work in this part of the world, it is vital to do so with cultural sensitivity and the awareness of the neo-colonial flavour that may creep into the training process. This can be achieved through careful and attuned dialogue that creates a lot of room for Guatemalans to interpret TA in their own way.

After all, TA is a system that evolved in occidental individualistic societies, which is in stark contrast to the Guatemalan one, apparently the most collectivistic in the world. It could not have been any more cheese and chalk. Leaning into the basic philosophy of O.K.ness is a starting point before any of the clever artistry of TA starts to do its magic. People first, theory and practice second!

The very first group of 20 daring teachers completed successfully their Transactional Analysis Proficiency Awards in 40 hours of training. Interestingly, the process was coordinated from the UK by Julie Hay, delivered in Spanish by a Polish TA Counselling practitioner, Piotr Jusik, and assessed by a Brazilian organisational Transactional Analyst, Sergio Caballero. The organisation participating in the scheme was Tejiendo Futuros (Weaving Futures) represented by Ingrid Villaseñor. Tejiendo Futuros is a cutting edge NGO that supports the local population through holistic educational projects, community development programmes and even a sustainability eco-farm venture. The NGO is receiving contributions from a wide range of international donors, some of which are Bylo Chacon Foundation and Glorious. The teachers received their diplomas from the International Centre for Transactional Analysis Qualifications. 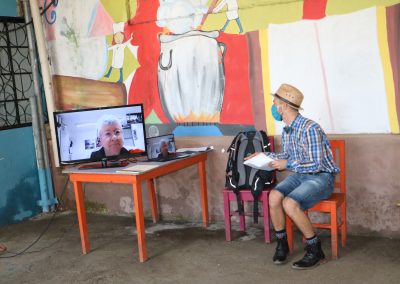 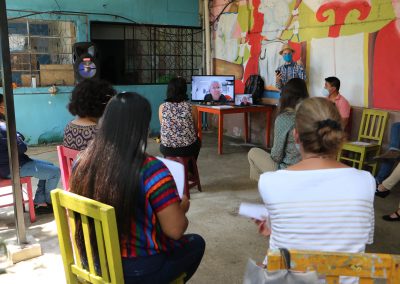 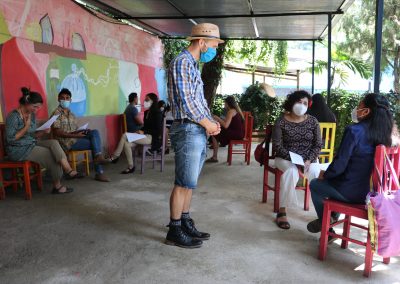 The learning process based on the TAPA awards enabled teachers to acquire basic understanding and application of several TA concepts, such as ego states, transactions, games and script – all embedded in their educational practice in rural Guatemala, in the department of Sololá. Each course participant had to create an individualised portfolio containing written work, pieces of art and a set of recorded discussions about their chosen TA concepts.

The teachers developed their interpersonal skills through a series of interactive workshops – initially in person and when Covid hit, the delivery successfully moved online (not without any teething problems to be honest!). The participants increased their capacity to support learners and families facing quite challenging socio-economical circumstances. They are more acutely aware of the forces that determine the quality of their relationships with pupils and parents. The course members gained psychological insight into their own motivation and understand what is important to them in their educational practice. Through learning TA in an experiential way, they also became aware of their values and how these determine their way of working.

In a nutshell, Guatemalan teachers honed their educational practice, which supports them in promoting autonomy in the classroom and thus boosts children’s emotional literacy. 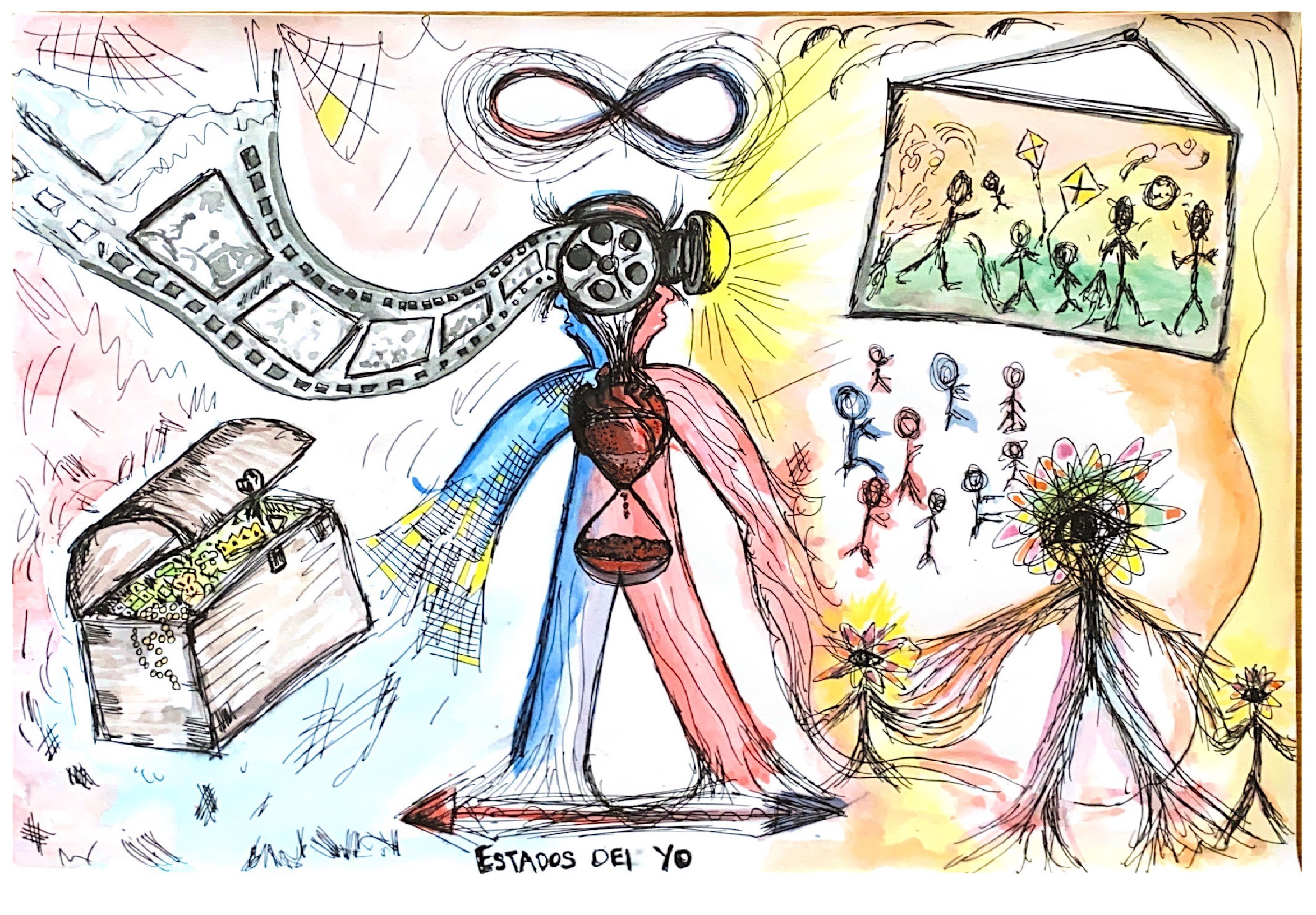 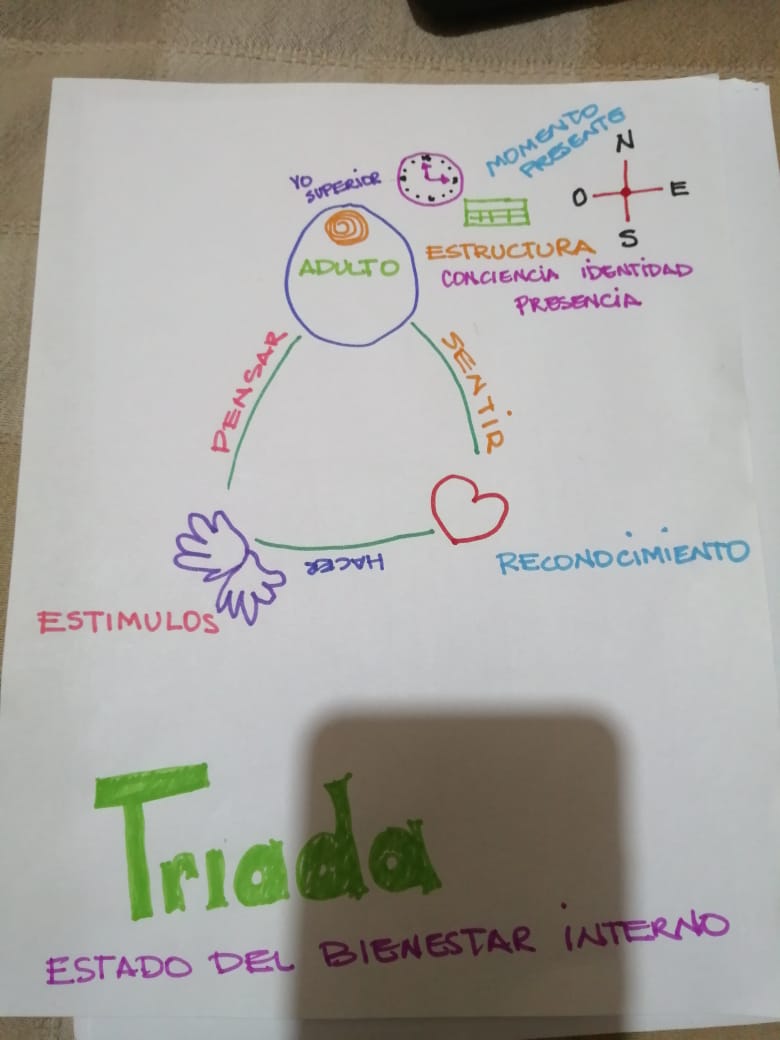 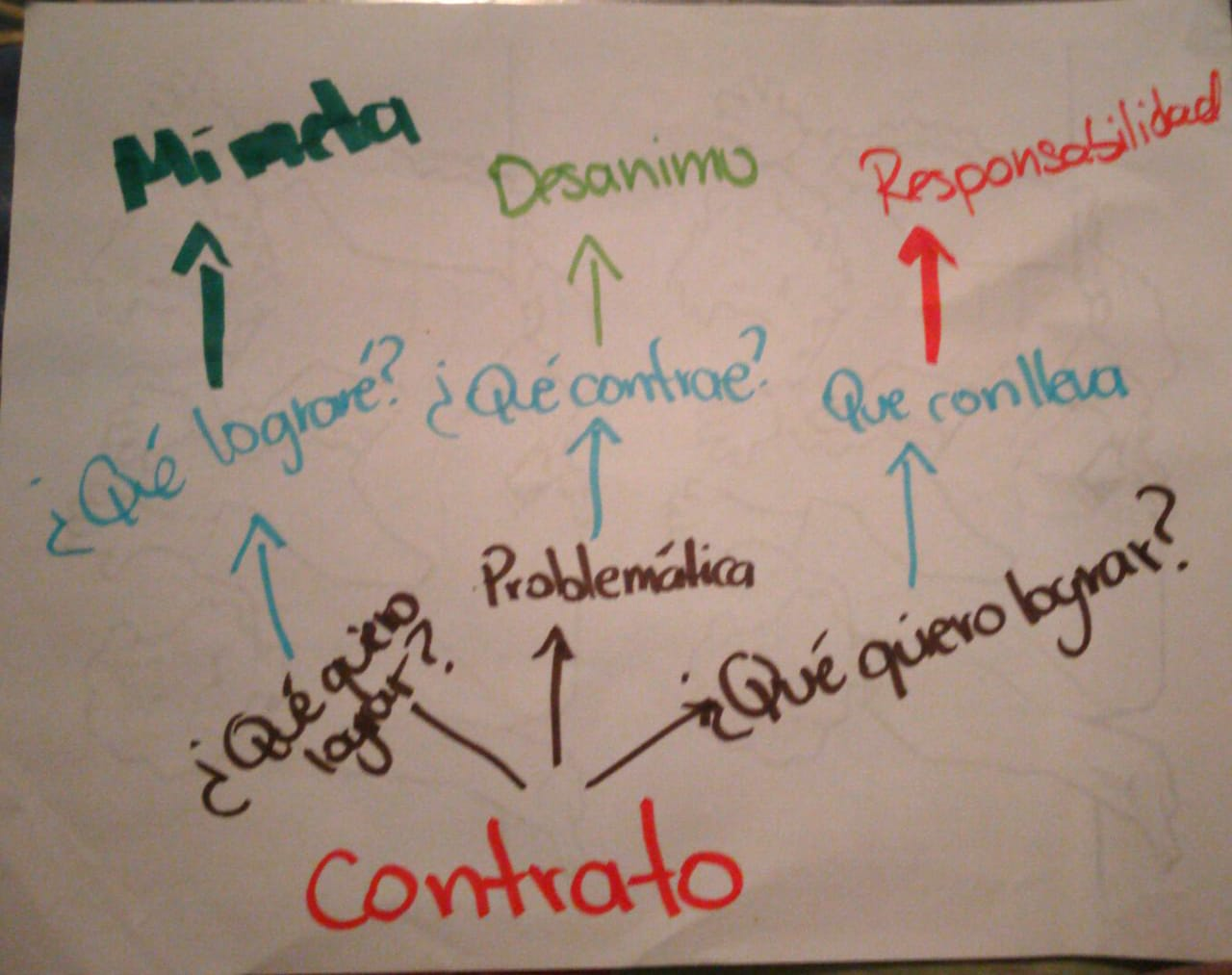 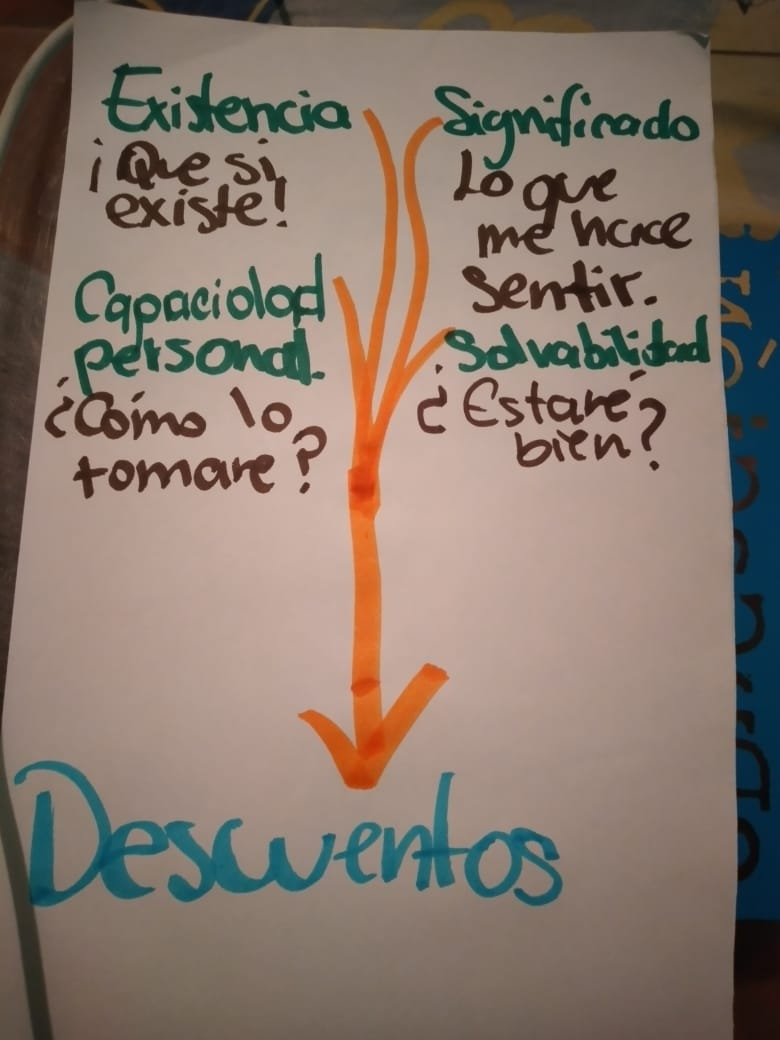 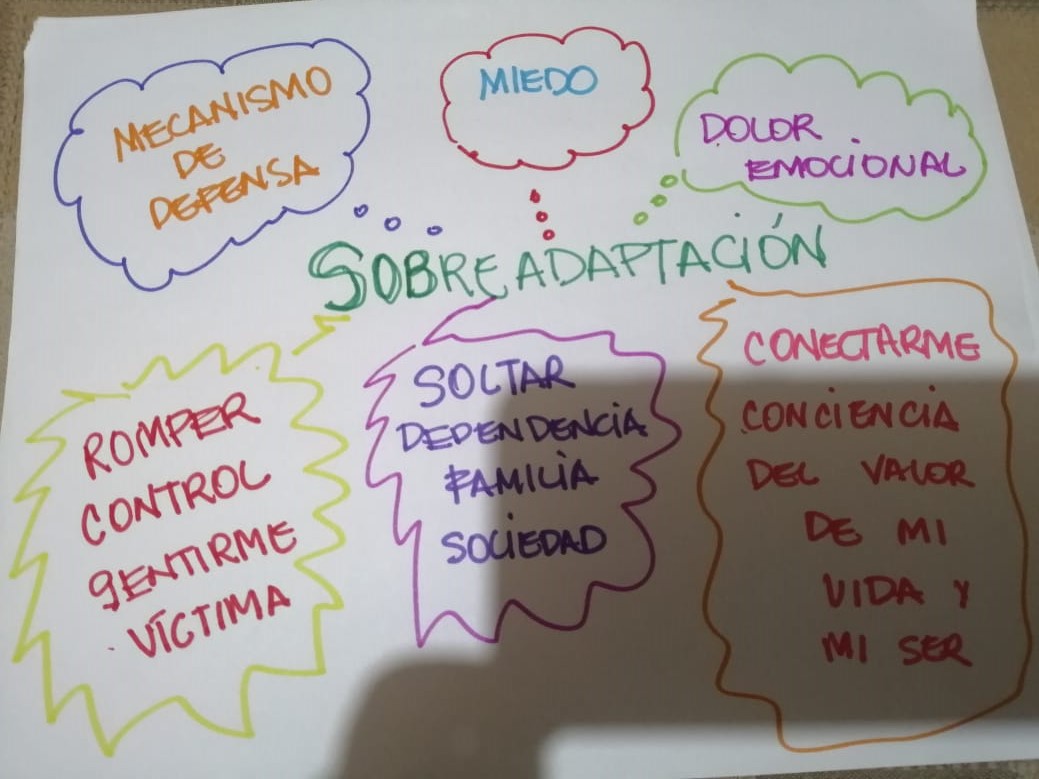 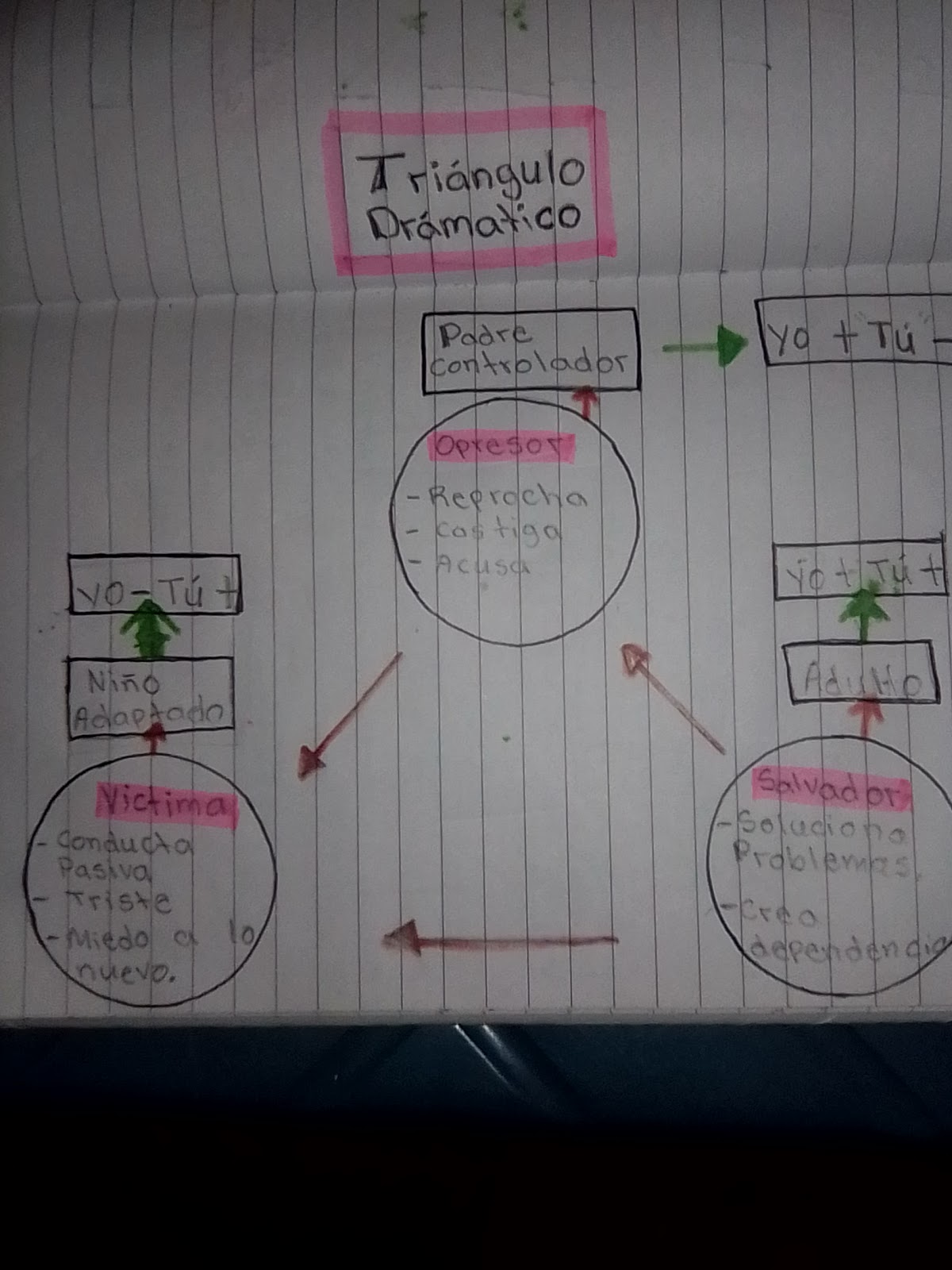 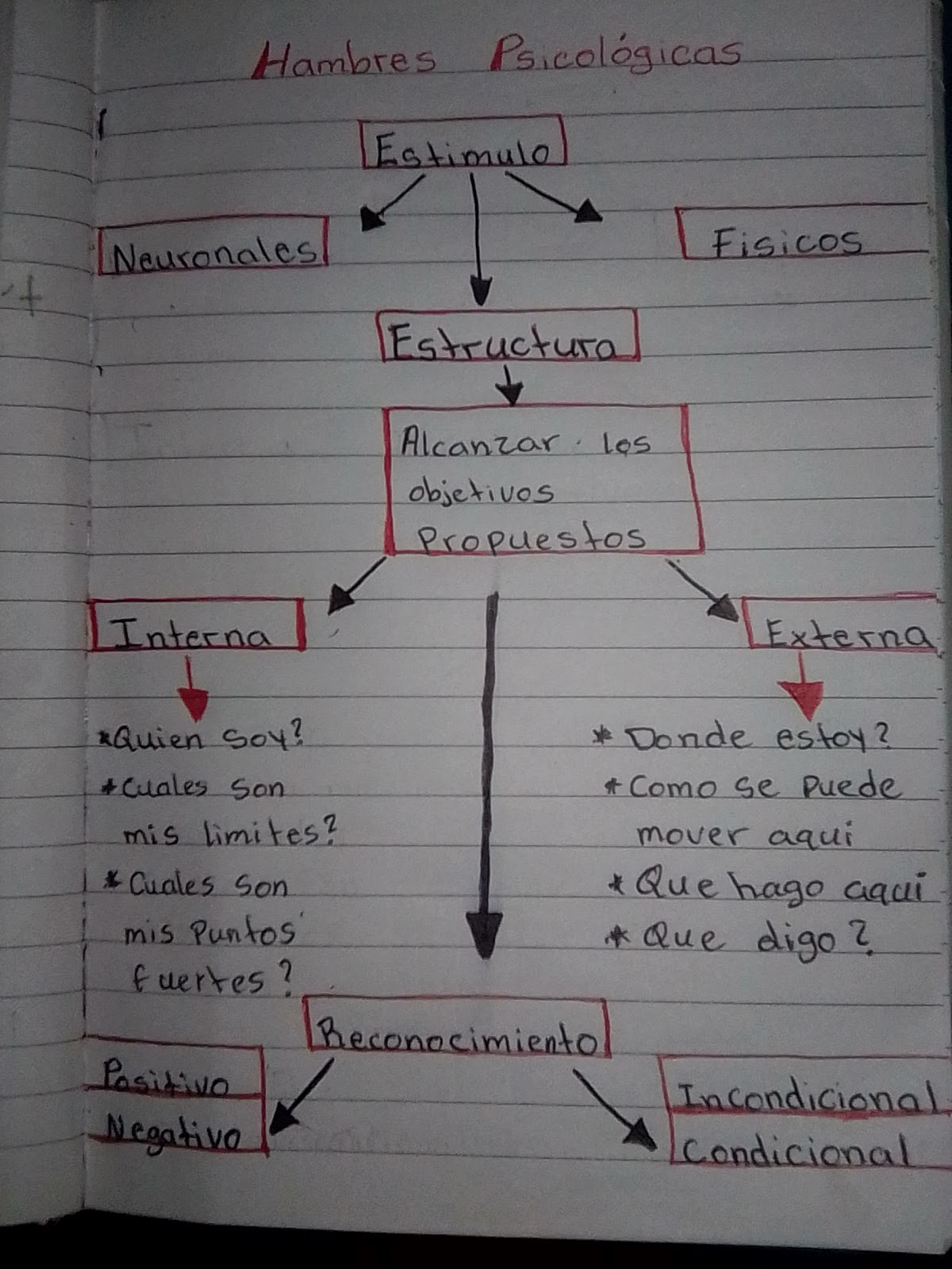 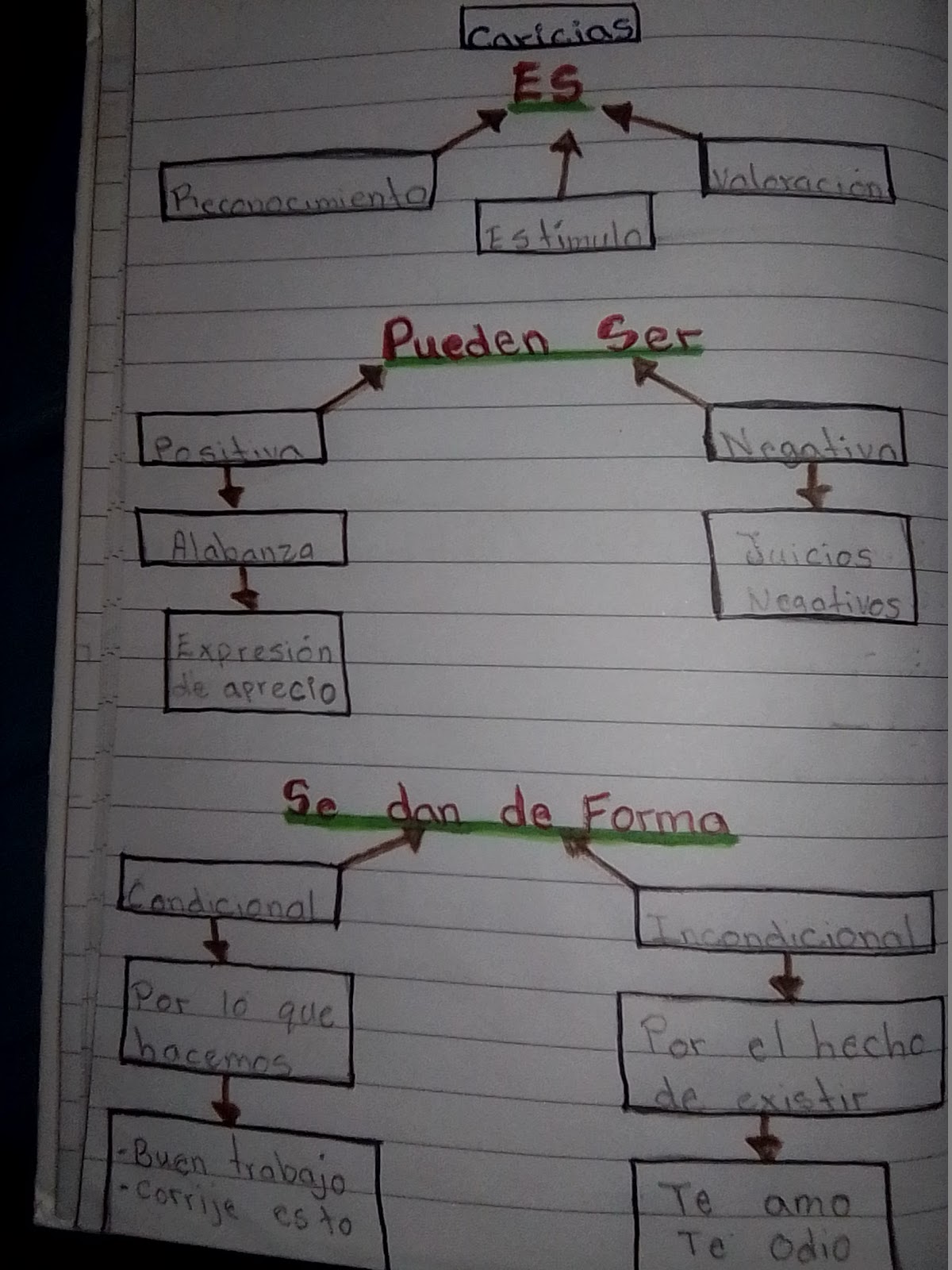 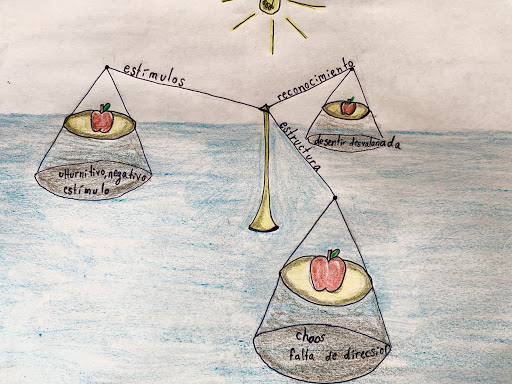 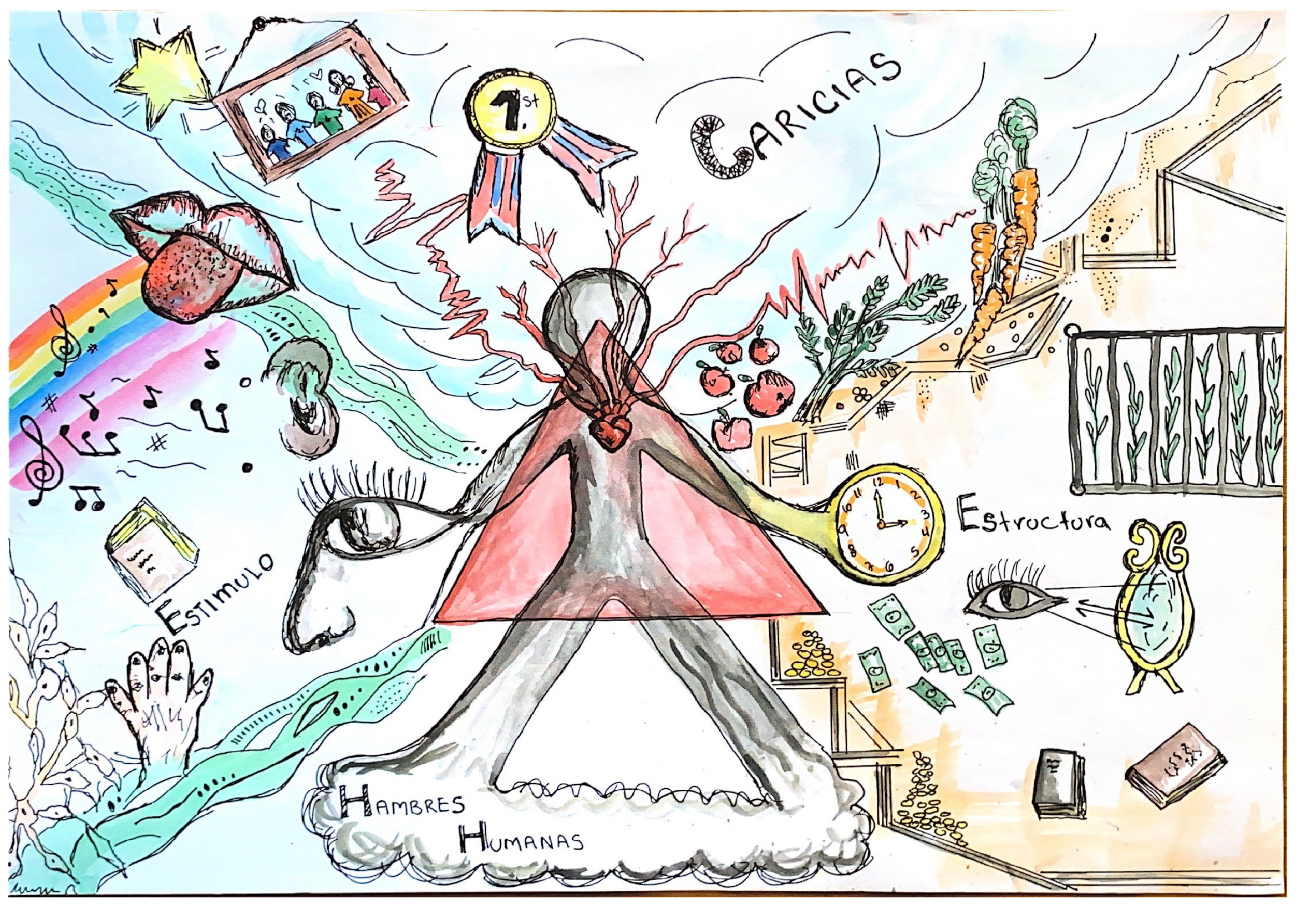 If you wish to contact the collaborators of this project, please feel free to explore their websites.

Welcome to the TA Proficiency Awards