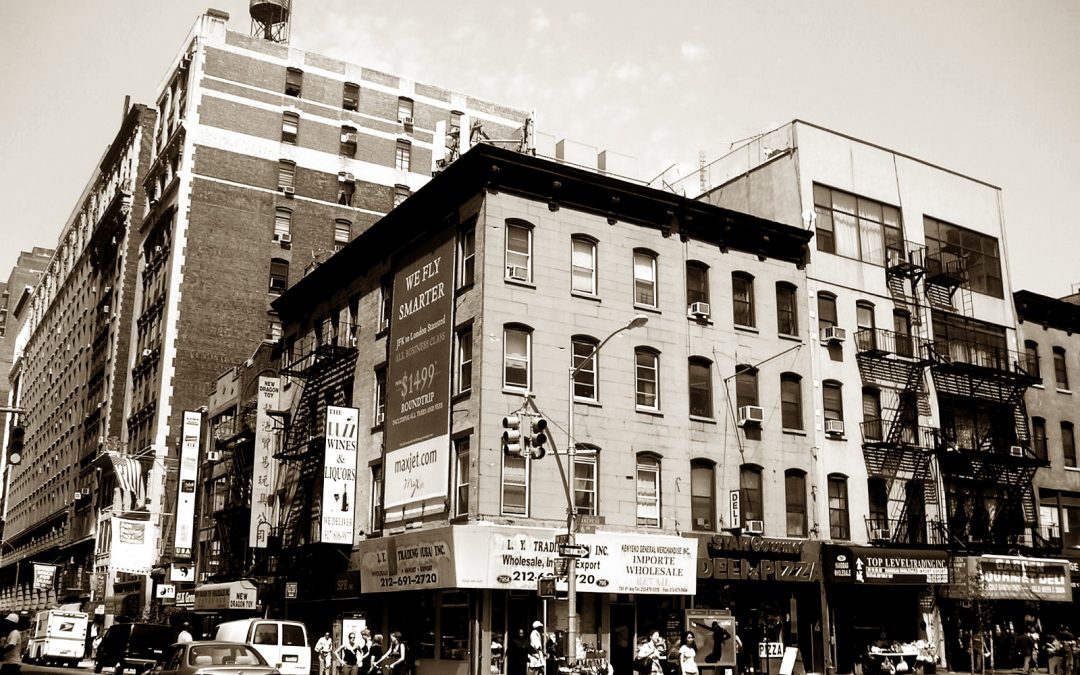 The hope of the American dream still permeated our global society in the early 2000s. The credit crunch of 2007-2008 was a few years ahead so most of us still sort of believed that you only had to work hard, take a few mortgages and concentrate diligently and solely on your labour (whether you liked it or not; whether it was meaningful or not!). I was no exception to the rule. One winter day I was hanging out with my friend Aga in the little room of the communist blockoflat where I grew up and I announced: “Let’s get rich!” I was nineteen at the time and the best outlet for my urge was to sign up for an exchange program on an American summer camp. When we arrived in the US we felt liberated from the shackles of post-communist Poland where everything was still grey and the ideas of free market economy were making their way into the daily life of an average Pole. Little did we know that the consequences of incessant economic growth would threaten the planet, create stress and anxiety for many and result in huge moral, psychological and indeed financial costs to society. Anyway, these  notions did not exist in my mind at the time. I felt like a proper entrepreneur having been given the opportunity to wash seven hundred plates twice a day! I felt in control, I believed that I could be the ultimate master of my own destiny… naïve but a necessary phase of growing up. I was not aware of the interdependence of human beings, of the limitations of class or that sometimes our lives go pear-shaped without us having full control… and that true resilience is about picking ourselves up, accepting what we can’t control and asking for support from the people who deeply care about us. Nevertheless, my friend Aga and I worked for a few months and carved a little career in the hospitality business. At one point, we were sent to another resort where we were given leftover food from the day before and ate at the back, not too far away from the rubbish bins. We were paid peanuts but we felt like millionaires. Talking about cheap labour and the power of belief, lol! 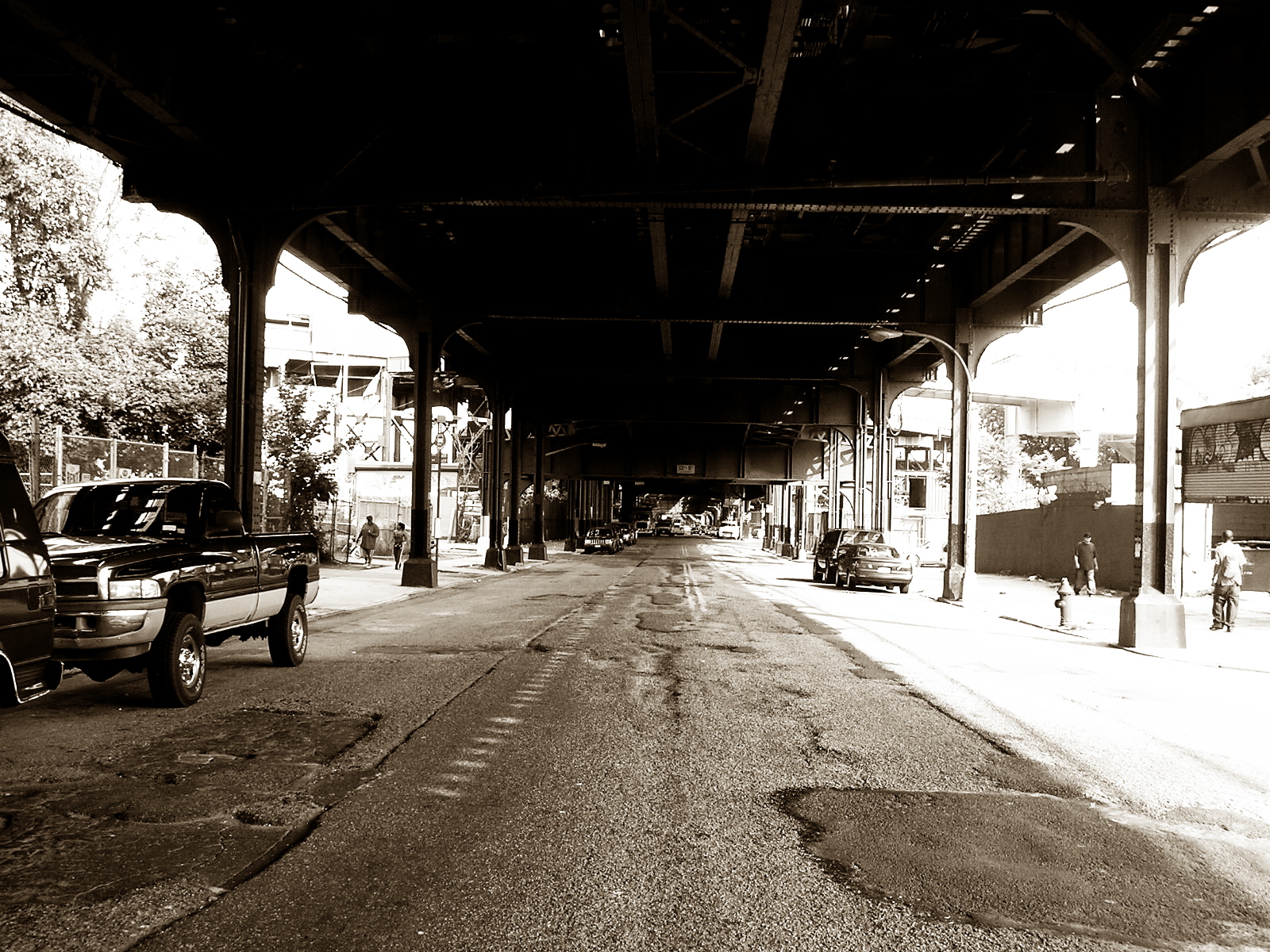 each day we carve a path for ourselves

When the summer camp came to an end we had about seven weeks left to work on our J1 visas. We figured that we could go to New York and conquer the Big Apple having enthusiasm and faith (or gullibility!) as our greatest assets from the University of Life. We found ourselves walking through the streets of Manhattan, restaurant to restaurant, leaving our resumes written in sort of O.K. English… and waiting for that sacred phone call from some restaurant owner who would graciously accept us. Then I scored! I found a charming, lovely and stylish French restaurant in the middle of Greenwich Village. I was given a trial shift. I still remember the nervousness and excitement that preceded my entry into the hospitality business of New York. I went to some random shop in Brooklyn and bought myself an expensive and elegant shirt, just to make sure I would impress The Powers That Be. I was overwhelmed and stressed as I tried to navigate between the kitchen and the table numbers I could not drill into my head. At one point, as I was walking from the kitchen upstairs, I vomited on the floor. Luckily no one saw it, so I swiftly cleaned the mess, washed myself and put up the best face I could afford. Then the moment of truth came: my candidature was accepted and I was offered the indispensable position of a bus boy. The main person on the hiring committee was Angelique, a typical fierce New Yorker who knew exactly what she wanted out of life.  She was of French, Italian and Jewish origin as well as a lesbian! God almighty, I thought, she was a blend of cultures, contexts and self-determination that blew my mind. There was a catch, though. It emerged that I needed to bring another document that would certify my eligibility to work in the U.S. Anyway, as I was rejected due to some administrative challenges and just about to leave, Angelique whispered into my ear in her blend of New York and French accent: “Listen, bring those papers today and we will see what we can do!” It was 8PM and I had to take the subway to southern Brooklyn, which would take some ONE-AND-A-HALF HOURS ONE WAY. I decided to make haste and made my way at the speed of light to find the missing certificate that came with my visa. I rushed to Brooklyn and back again, running for my life. I came back and I got the job! This was probably the hardest I worked in my entire life. On top of that, Angelique did not mess around. I was frightened of her as she would give me some “kind” reminders saying: “Peter, do this before I kill you!” In fact, I knew that deep down she cared, that she was a humanist, that she had a moral compass and most importantly THAT SHE BELIEVED IN ME! Angelique was a sort of tough fairy God mother that would teach me about the boundary of my capability. 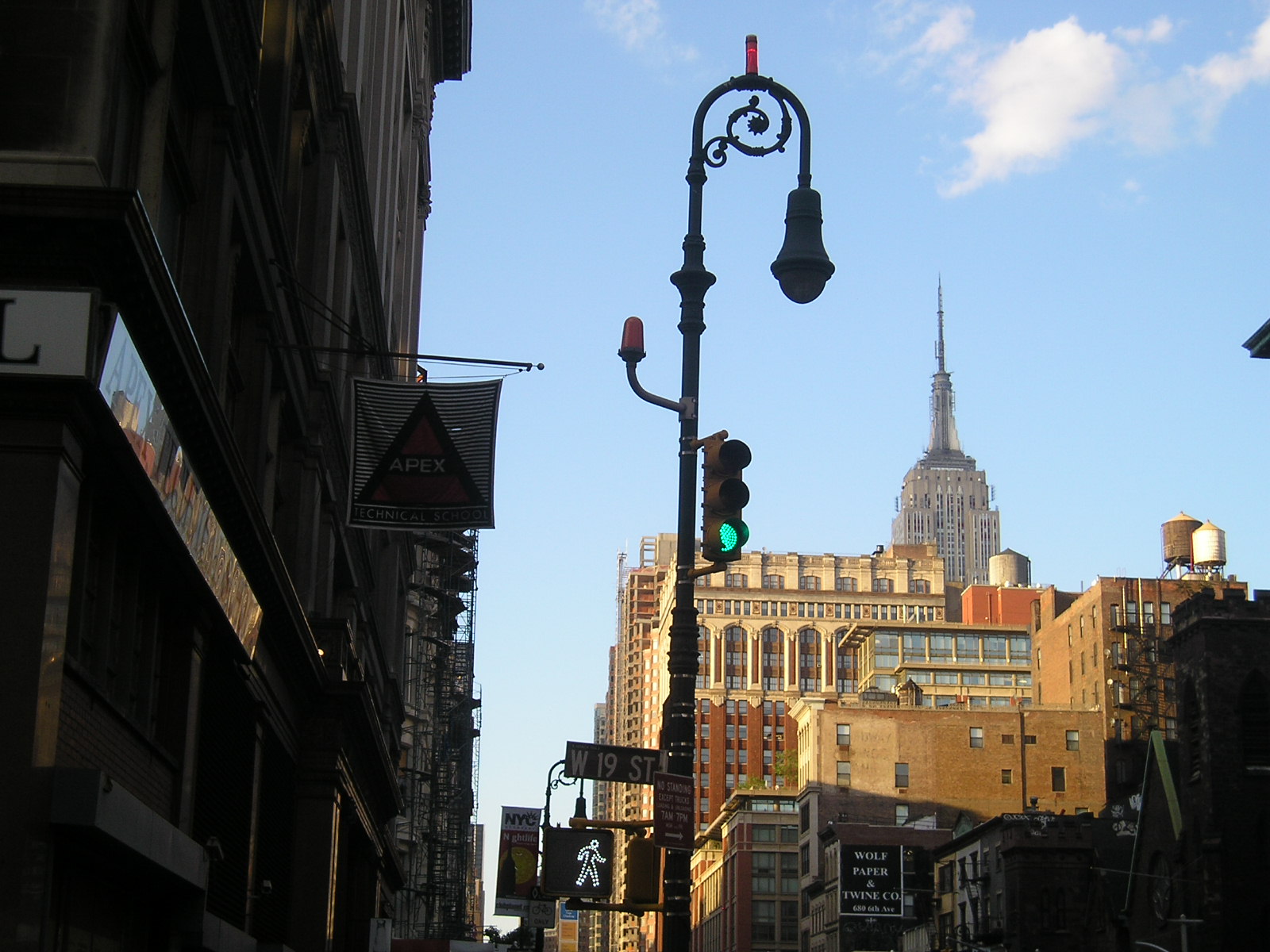 we rise to the expectations placed on us

We all need a fairy God mother, a fairy God father, people who challenge and champion us. We need people who are uncompromising, that do not give us permission to be less than what we are capable of. Our parents may have played this role to various degrees, for better or worse. However, there is something miraculous in stepping outside of your usual context and becoming validated by the people who are new to your life. They have no preconceptions and to a large extent they are honest with you. They are not scared to challenge you because they are not invested in the web of defence mechanisms that you have co-created with your usual surroundings. We need people who believe in us on many levels. We internalise them and they become our internal resource for life. As a result of my experience I know that I became more courageous for life. Angelique was harsh, but loving! She never said “I believe in you” like in a cheesy American film. She had a silent expectation that I would be just fine. I came back to Poland with $2000 in my pocket, but most importantly with an expanded awareness of myself. The money helped me a great deal when at the time my mum’s salary at the university library was $500 per month. I felt rich. 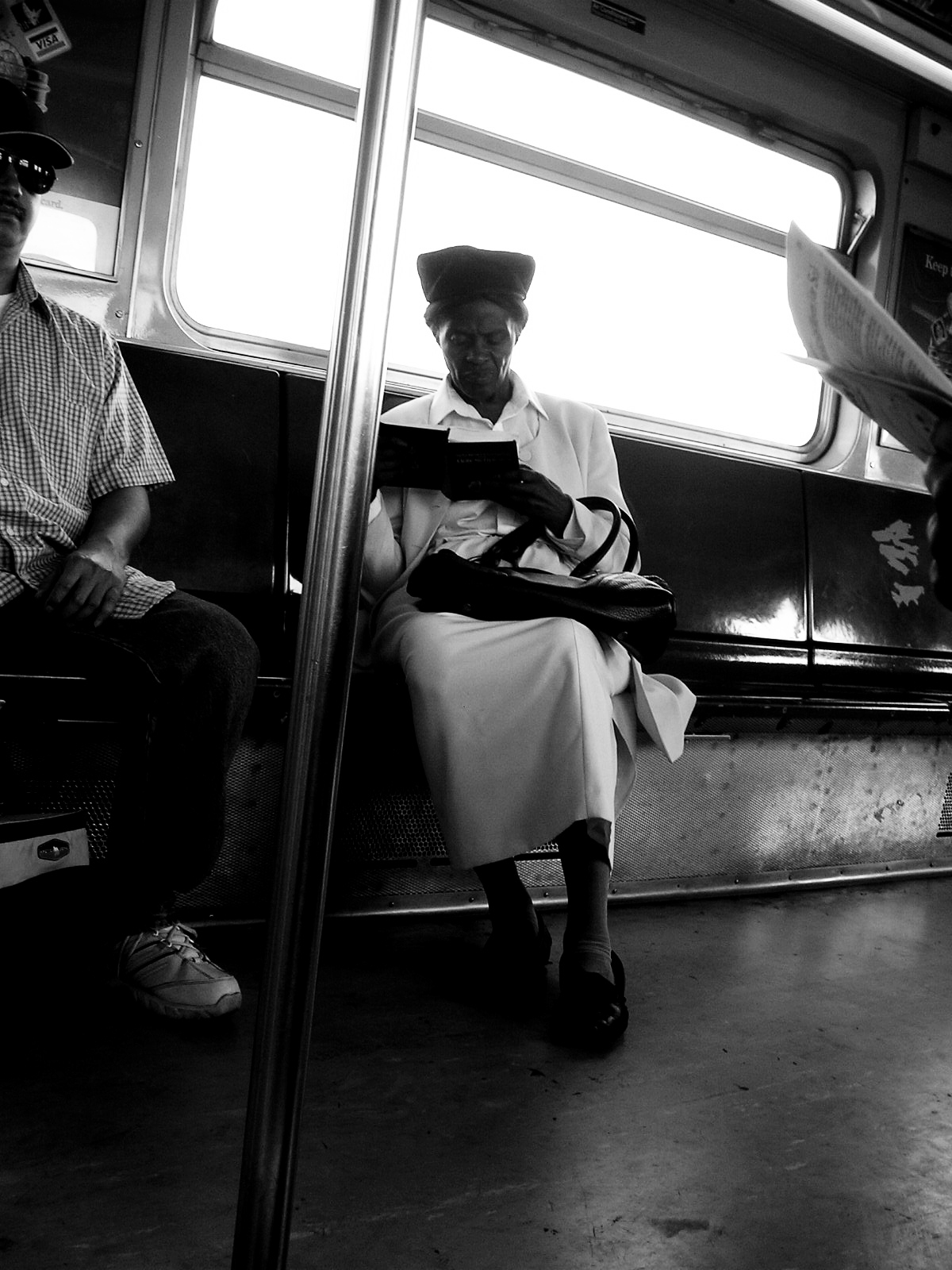 we need wise mentors and guides throughout life

I realised several years down the line that this belief in others became a theme in my work. About fifteen years later I found myself setting up my private practice in London and working as a special ed teacher. I have developed this uncompromising conviction that both my students and my clients were, are and will be capable. At times I may have been harsh, perhaps I’d fail to tune into someone’s plight or to appreciate their point of view. Invariably, though, I’d see the people I supported as skilful and competent at self-care and capable of growth. I saw Angelique recently and reminded her about the seeds she sowed in my psyche… and I am sure that if you look closely enough, you’d find your fairy God mother or father figure that believed in you too!

Who believes in you?

Who believed in you in the past?

If no one comes to your mind, go into the world and find them. You are worth it, as every human being on this planet. It’s also a responsibility you have towards yourself.

In the end, you can also become someone who believes in someone else and transforms someone else’s life. You can see yourself both as the influenced and the influencer. You never know where it could take you and those around you.