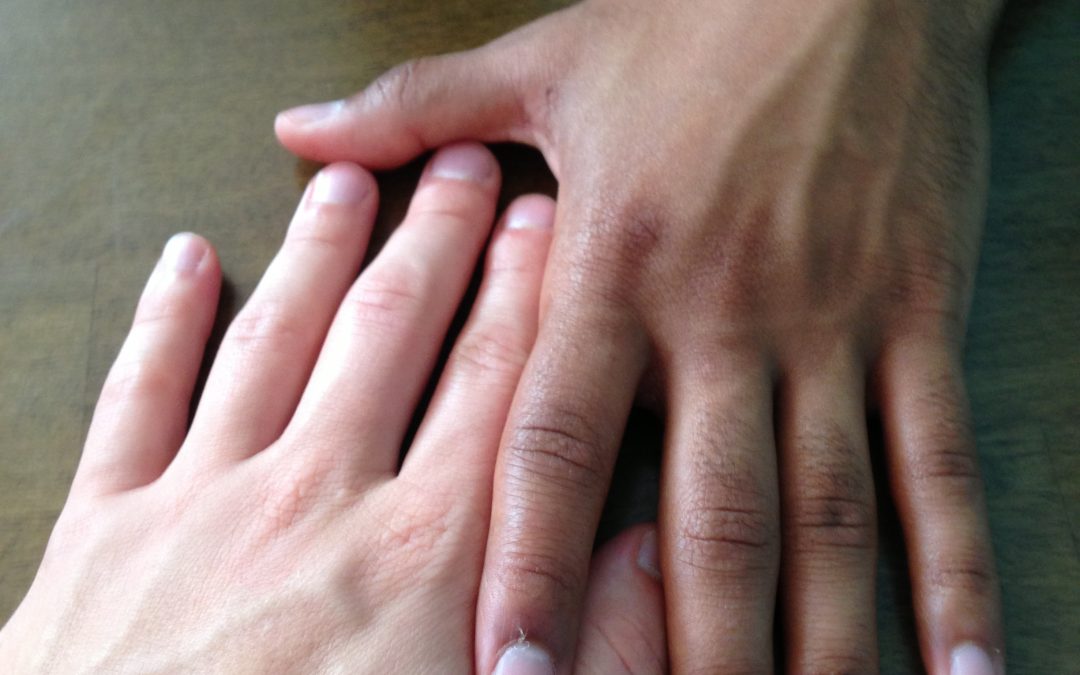 The world is becoming a melting pot, whether we like it or not. It may be a very glamourous arena of expats occupying high-end jobs in multinational corporations or a dehumanising reality of the many refugees who escape war torn countries. In any case, we are mingling with a wider range of individuals from a wider array of cultures as a consequence of globalization. Many people are drawn to international environments for several reasons. Some are driven by curiosity and a thirst for adventure… while others wonder about their place in the world or go through some important personal journey of discovery. Whatever the actual motifs of venturing into the unknown, we need to navigate through the mosaic of cultures so that we can grow and flourish, rather than getting lost in multiculturalism.

I firmly believe that intercultural spaces reveal a lot about the global community with the ugly and beautiful sides starkly visible at the same time. Living and working in Guatemala has been both fascinating and challenging. It forces me to reconsider my basic assumptions. That is in fact how the research into cultural differences was born. Starting in the fifties up to late seventies, a number of social scientists observed that humankind had to respond to some universal social problems such as:

integration of individuals into groups

Consequently, each national group created a set of basic assumptions that became a part of the “collective programming of the mind” (Hofstede, 2011) and as a result gave rise to cultures that we can vividly recognise on TV through some landmarks and symbols. Thus, every society has some specific preferences that reflect how its members approach the universal problems of humanity. Individuals from different parts of the world see life in various ways through the lens of their personal and cultural heritage. These differences can help or hinder deepening inter-cultural contact, be it in our private of professional roles. Thankfully, there are some useful ideas that can explain human diversity and bridge the gap between people across the globe.

Geert Hofstede started his research in the seventies by examining 100 thousand questionnaires of IBM employees coming from 50 different countries. His model evolved over the years and was validated by a large body of statistical tests and ample data bases. The point is that he worked very hard to find some reliable measures of cultural differences based on compelling evidence. As a result the Hofstede Model of Cultural Dimensions was born. The framework measures six aspects of cultures on a continuous scale of polar opposites. Every country is positioned in relation to others based on a score that indicates general national preferences in relation to:

Hofstede says that societal cultures are based on what we value (often unconsciously) and this determines our decision making and eventually creates cultural diversity across the world. A word of caution – there are some links between personality and culture, however these should not be used to stereotype. These are broad, statistical tendencies that give us an idea of national cultures, but we must approach people as unique individuals as this creates more genuine relationships.

Below you can find a description of the six Cultural Dimensions of the Hofstede model along with some broad characteristics and examples of countries.

Collectivism is the degree to which individuals are integrated into groups. Highly individualistic societies maintain looser ties and value personal freedom. Collectivist cultures expect loyalty to the group at the expense of individual needs and wants.

Masculinity versus Femininity dimension measures the distribution of values between genders. Some critics say that the name is inaccurate and may reinforce stereotypes. Masculinity is traditionally associated with being tough and femininity with being tender. In societies with high scores women display more masculine-like traits (i.e. assertive & competitive) whereas cultures with lower scores have a greater balance of emotional gender roles.

Short-Term versus Long-Term orientation is the degree to which efforts are focused on durable and stable future gains. High scores are present for cultures that value perseverance and are future oriented. Low scores are found in societies with a more ‘in-the-moment’ attitude and who see immediate obligations as more important.

Restraint versus Indulgence dimension measures the degree to which enjoyment and fulfilling desires are allowed. Countries with higher scores emphasise leisure and having fun while their opposite concentrate on work and maintaining order in society.

O.K. by now you may be saturated with information, so it’s time to apply it.

In a nutshell, intercultural connections are about awareness of yourself and others. We need to recognise the cultural conditioning we were exposed to and act in ways that reflect our personal values. Sometimes the two match and sometimes there are in conflit. Striking a balance and developing an examined approach that feels right is what makes people more interculturally competent.